If you attend a festival in Florida or south Georgia, you might just well bump into Robert Burgess. He has been retired for about 15 years, but he doesn’t sit idle. He has been busy restoring his International Harvester tractors and taking them on the road to shows. As shown in the photos, the restoration work is impeccable. Crowds of admirers naturally gather around his tractors whenever they are on display.

Robert has a special fondness for Farmall tractors, which were manufactured by International Harvester. In their heyday, Farmall tractors were a common sight on farm fields across the nation. The brand’s legendary bright red coloring provided contrast to the green and golden fields that they worked. According to many tractor historians, Farmall wasn’t always the first tractor to introduce new innovations, but they had a knack for combining many of the innovations that farmers liked. That ability to read the market made them a leading brand.

As a child, Robert got his first experience in farming on a Farmall. He recalls sitting on his dad’s lap while riding a Farmall Cub. Years later, that same Farmall Cub was the first tractor he ever drove. Once he reached 13 years of age, Robert went to work on a dairy farm, where he spent hours on a Farmall Super H.

He purchased his first tractor, a Farmall Cub, in the mid ‘90s. He now owns eight tractors, all of which are within the International Harvester family. Now that he no longer is tied to a farm, he spends his time keeping the tractors in meticulous condition and bringing them to shows. He says it’s been a lot of fun doing it. We know that every tractor enthusiast will agree! 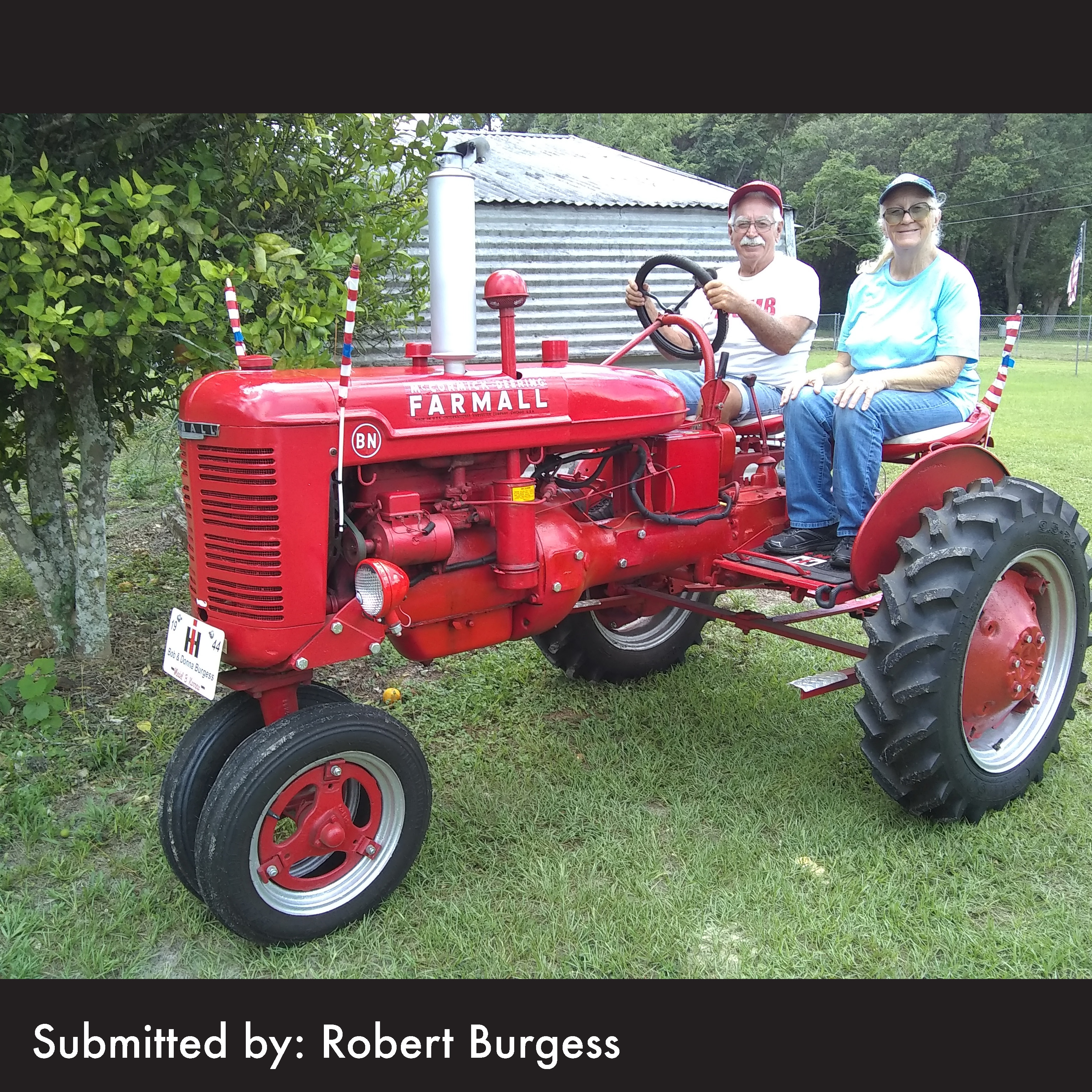 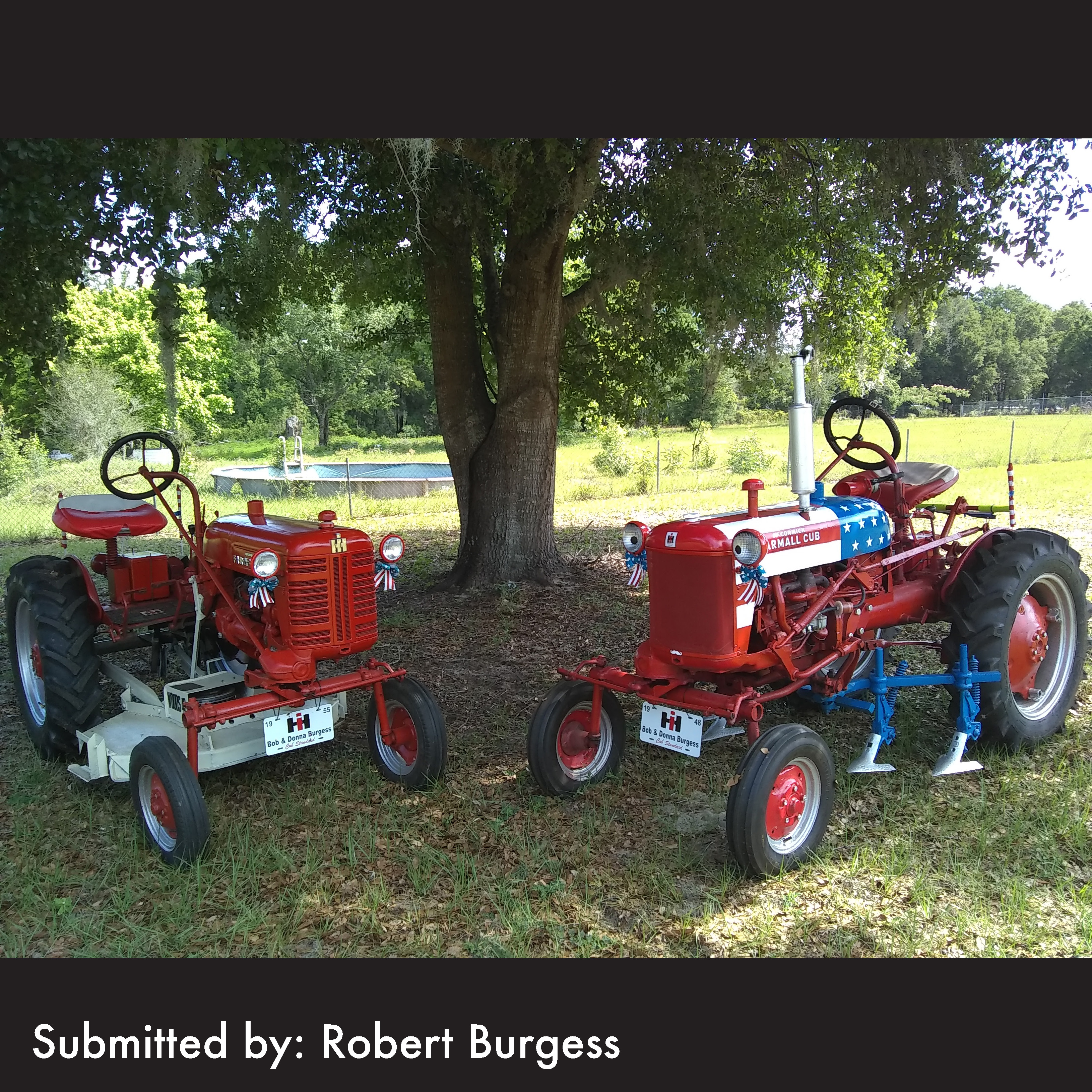